The President of Jamiat- Ul –Ulema of Maharashtra claims that Kareena Kapoor will have to accept Islam if she want to be in the relation with Saif Ali Khan otherwise this relation cannot be termed as Nikaah (marriage). The religions of both the mates are different and they have to carry out a single religion in order to get married.

Whereas, the views of the criminal lawyer Ejaz Naqvi are different in his case. He says that if Kareena wants to claim her part in Safi’s property, than she will have to accept Islam otherwise nut. Meanwhile the Muslims in India are also demanding Kareena to switch her religion. 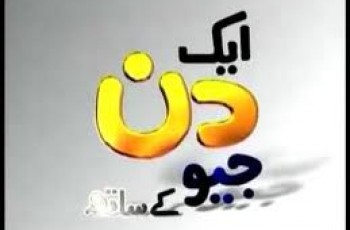 The most seasoned program of Geo News TV Aik Din … 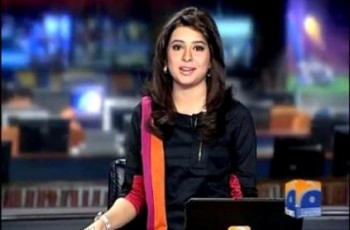