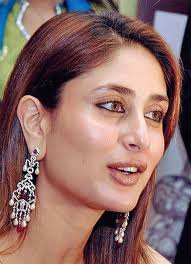 Karachi: There are spheres of news reports circulating about the possible marriage of Kareen Kapoor with Saif Ali Khan but one of the most sensational Bollywood actress Kareena Kapoor has hesistated to answer any question regarding the conversion of her belief before marriage with her expected Muslim grrom.

It has been reported by the India media that Kareen and Saif are tying the knot with on Oct 16, but the actress is not confirming it and has also snubbed to reply a question whether she would be converting to Islam before or after marriage.

When the local media asked whether she will convert into Islam after marriage, she said, “that’s a very wrong question, which I will not be answering.”

It is pertinent to mention here that Sharmila Tagore had converted to Islam when she married cricketer Mansur Ali Pataudi, renaming herself Ayesha Begum. 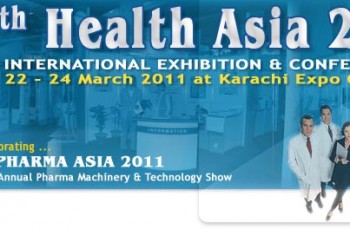 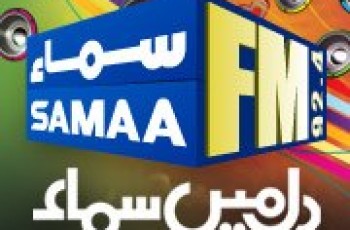