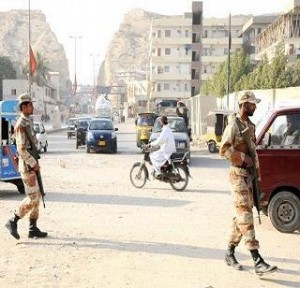 Although Gulistan e Jauhar, Malir, Korangi, and North Karachi have tense situation, they are considering safer as compare to other areas. Gulistan e Jauhar remain most conflicted area in last 3 years but this time Orangi is major location of target killing.

Most Citizens claim that these killing accidents are due to political conflicts between leading democratic parties and these parties are not giving right focus to our problems. According to stats majority of victims killed in four days were normal citizens.

This conflict is looking clash between MQM and ANP while PPP is playing side role. MQM blames ANP for target killing while ANP says that MQM is more responsible for current unrest. No sensible statement has been see in market from both leaderships. 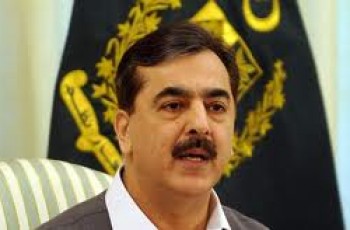 Islamabad: The yesterday meeting was a used as a platform … 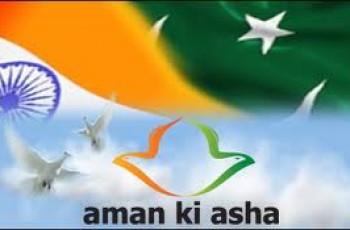