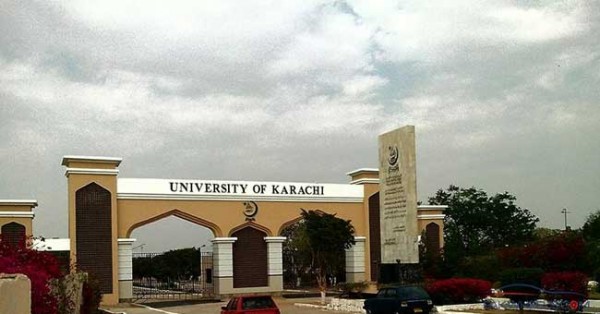 Administration of Karachi University issued a notification rejecting & exposing the fake and fraudulent job emails which are being circulating.

The notification identified two email addresses which are being used to send emails to users offering them jobs at University of Karachi in exchange of money. The administration declared that these emails have no link with the University. The fake emails are:

They also advised to ignore such emails and declared that the University of Karachi will not bear and responsibility and losses occurred through the negligence of users.

From many days emails were being circulated offering jobs in Karachi University against heavy sums. Later it came into the attention of the administration which responded to save people from falling in the fraudulent trap. 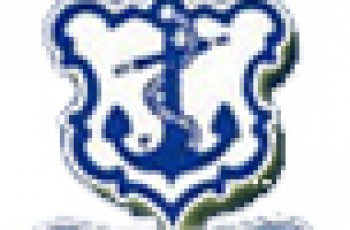 All Pakistani men can join Pakistan Navy as sailor. All … 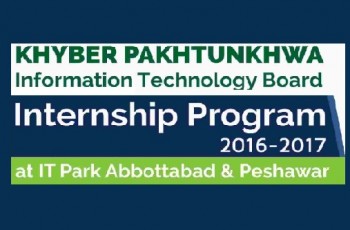 The Government of Khyber Pakhtunkhwa (KPK) have announced internships at …