Citizens-Police Liaison Committee (CPLC) Karachi issued statistics for the first 10 months of 2019 which reveals that thousands of citizens have lost their mobile phones, motorcycles and cars in snatching and theft.

According to the CPLC report the numbers for snatched and stolen smartphones, bikes and vehicles is as follows:

These numbers are in increase in comparison with the Karachi street crime report of 2018, what’s more alarming is the fact that around 60 citizens and policemen also lost their lives during such incidents and crimes.

The crimes are in increase despite the fact that Sindh Police established ‘Street Watch Force’ to reduce the numbers of street crimes.  1,870 police personnel are part of the Street Watch Force which patrols on the streets riding their bikes to ensure safety of the citizens.

The report also includes eight complaints of extortion and two bank robberies in the metropolitan city of Karachi which raises question on the performance of security forces. 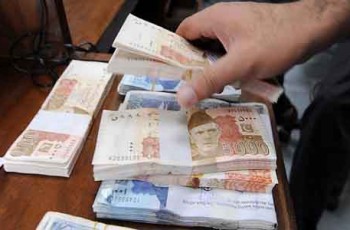 Islamabad: Government of Pakistan has decided to introduce an interest … 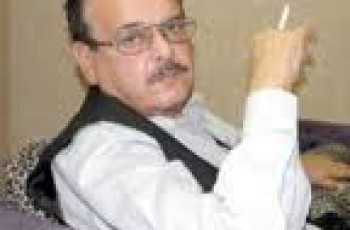