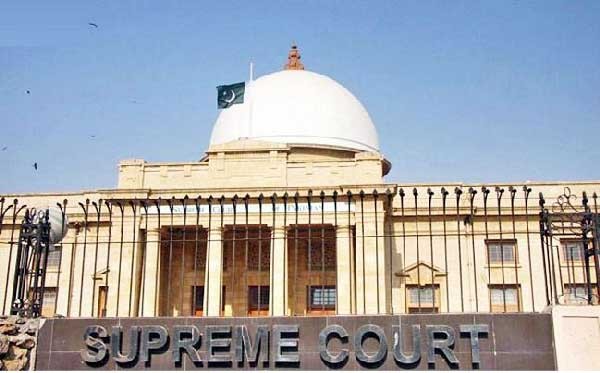 Supreme Court have taken notice of corruption in Scheme 33 of Karachi, it is said that there are more than one thousand cooperative housing societies in Scheme 33 which were involved in billions of corruption.

The Cooperation Department of Sindh, under the orders of Supreme Court, will investigate the matter for which work have been started. From 16 October a 4 day session will be held in which chairman or secretaries of cooperative societies from Scheme 33 will take part. This programmed will be held in National Museum Hall which is located in Saddar Town.

Letters has been sent to secretaries of cooperative housing societies for forensic audit reports by Sindh Government. A special committee has also been formed on the orders of the court.

Forensic Audit reports will be submitted in the Supreme Court by Mukhtiar Soomro, secretary Cooperation Department, after approval from Sindh Governments special committee.

Scheme-33 was established in 1971 but even after 46 years the scheme is not fully developed or populated. The outdoor development was the task of Karachi Development Authority (KDA) for which it collected funds from the members of these societies but the work was never initiated & later KDA was dissolved. KDA once again become a legal entity but no plans were prepared for Scheme-33.

Earlier this year NAB also took action and arrested many government officials and contractors for corruption charges. These government officers and builders were involved in usurping 25 acres of lands in Scheme-33. It was just a glimpse of the corruption which is being carried in scheme-33 from past 46 years. 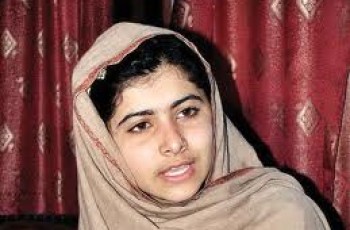 Swat: The peace award-winning student and the recipient of Sitara-e-Jurrat … 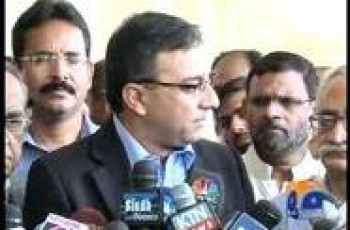 After 25 days of confusion between MQM and PPP, Muttahida …