Recently, stakeholders of dairy division announced to increase the price of fresh milk by Rs.10 which hits Rs.150 per litre just before the arrival of the month of Ramadan.

With this hike, it is expected that yoghurt price will also go up by Rs.20 thus making the price to reach Rs.240 per kg.

There is a noticeable increase in price of both dairy products since March 2021, with a difference of Rs.30 per litre in milk and Rs.60 per kg in yoghurt.

Waheed Gaddi, the press secretary of All Karachi Milk Retailers Welfare Association address that the association rejects the updated prices and strictly adhering to the old prices.

Moreover, he warned that milk price will further go up by Rs.30 per litre in case, the government does not withdraw 17 per cent general sales tax on dairy milk.

Shakir Gujjar, the President of Dairy Cattle Farmers Association (DCFA) claimed that there is no responsibility of farmers in the latest increase in milk rates. “DCFA rejects the increase in prices by the wholesalers and retailers,” he added.

The increment in rates had implemented by dairy farmers by Rs.30 per litre, which was Rs.20 in March and Rs.10 after Eidul Fitar but retailers and wholesalers collaborated to raise rates, he added. 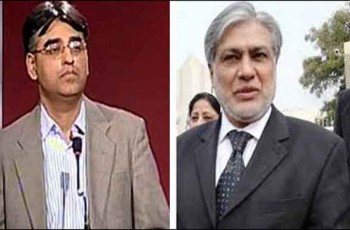 ISLAMABAD: Negotiations between Pakistan Tehreek-e-Insaf and the sitting government will … 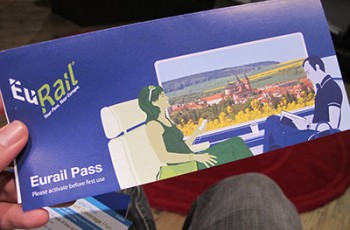 The Eurail is the train pass that allow pass holder …