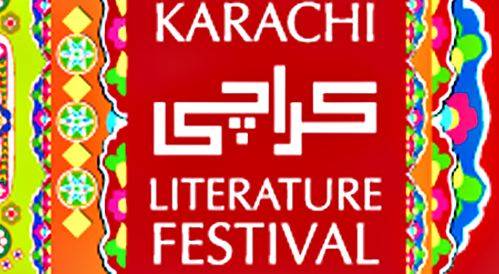 Karachi Literature Festival was launched in March 2010 and since then, it had been organized annually. During the past 6 Karachi Literature Festivals, thousands of guests and speakers from all over the world have participated in the events and shared their ideas to the participants. Winning authors of the best novel and best short story had been also given different prizes from the sponsors of the event to encourage talent. 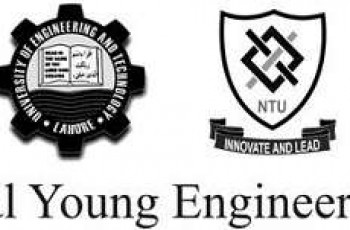 The 1st International Young Engineer Convention will be held on … 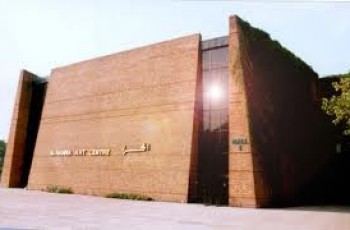 Lahore: A three day National Literary and Cultural Conference by …