Karachi: K-Electric Ltd (KE) through its press statement was pleased to announce that the company has prepaid its loans which amount to Rs. 18 billion. These paid-off loans were availed from the International Finance Corporation (a member of World Bank Group), Asian Development Bank, National Bank of Pakistan, Habib Bank, Standard Chartered, United Bank and MCB. These loans were obtained post privatization when KE was a loss making entity and have paved the way for successful turnaround of KE into a profit making corporate which in turn give it the ability to prepay these loans.

The press statement added that these loans have been prepaid primarily via proceeds of Pre-IPO disbursement of Rs. 15 billion against issuance of a proposed 7 year Listed, Rated and Secured Sukuk of Rs. 22 billion, having an instrument rating of AA+ by JCR-VIS Credit Rating Co Ltd. The balance portion of Rs. 7 billion (including a green shoe option of Rs. 2 billion) of the Sukuk issue will be offered to the General Public, subject to all statutory approvals and requisite corporate formalities including those from Karachi Stock Exchange Limited and Securities and Exchange Commission of Pakistan, which will be obtained in due course.

The proposed Sukuk Issue will be the largest Retail listed Issue in Pakistan by any corporate entity and will provide benefits to KE, such as improved pricing and extended maturity profile. Furthermore, it will also help in the development of Capital Market for Shariah Compliant Instruments, something which the local capital market currently lacks.

KE’s spokesman said, “This strategic initiative will have a positive impact on the company through significant reduction in financing cost, the improvement in our cash-flow and the increased profitability to execute our long-term business strategy.” 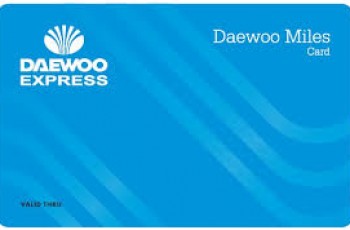 Daewoo offers intercity bus service in Pakistan and is known … 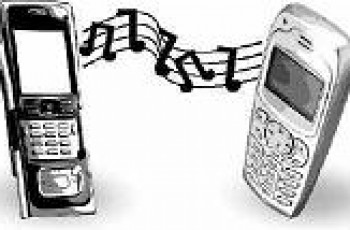 As Ramzan is coming and people will offer more and …