Karachi: TV drama actress Kanwal Naz has said that the new year 2013 would prove to be a successful year for me. This year she said that many of  her dreams would come true. This year means an important year to me, she spoke while giving an interview. Recalling the events of the past year she said that year 2012 had not been good for the Show Biz.as many departments faced problems, however the year passed embracing good memories in it.

Telling why she expects this year to turn good she said that with the beginning of the year she got two serials contract in which she is busy in  doing the recording nowadays. She expressed her devotion and gratitude towards her profession.

She said that I work hard and I believe my hard work would pay off this following year. The TV actress said that she wishes to earn fame and recognition through her works in small plays. 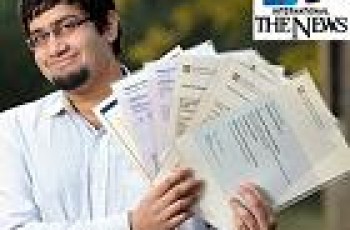 Ali Moeen Nawazish secured a record 23 As in his … 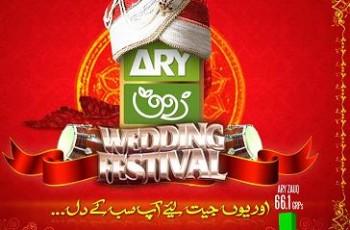 ARY Zauq Wedding Festival was watched by record number of …