Kanika Kapoor has produced another hit song with her new release titled Lovely which will feature in Shah Rukh Khan’s latest film Happy New Year. Kanika enjoyed great success with her popular hit song ‘Baby Doll’ which remained on the charts for some time and became very popular especially among the youth.

Kanika Kapoor Is a Punjabi Indian singer based in London, UK. Although she is a relative newcomer in the Indian music industry, she has captured the attention of the public with her catchy tunes and entrancing music. Kanika first came onto the scene with her release Jugni Ji. The song was a collaboration with rapper Dr.Zeus who featured in the song’s video and also composed the music.

Kanika gained fame with her song ‘Baby Doll’ which was part of the movie Ragni MMS and featured popular actress Sunny Leone. Now Kanika is back with her song lovely for Shah Rukh Khan’s movie Happy New Year which is scheduled to release on this Diwali. The song will feature actress Depika Padukone alongside Shah Rukh Khan in the video. 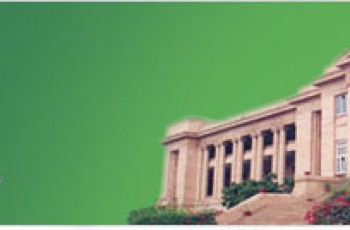 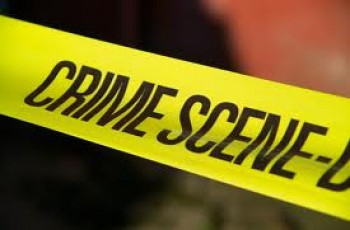