A new release has been announced from the Lollywood side starring none other than Mohib Mirza, Amina Sheikh and Faisal Rahman as the lead roles. The movie is named as, “Kanebaaz” with other big faces also as part of the cast; Rashid Farooqi, Shabbir Jaan and Sajid Shah. The storyline has been written by Syed Muhammad Ahmed, while the direction has been done by Ali Sade and production is of Adeel Farhan.

The plot of the movie will centre on a street side gambler named Siddiq (Mohib Mirza), who is a mechanic by profession. His skills in card playing makes him a central figure in the gambling business and he eventually gets approached by ‘Bawan Shah’ (Faisal Rehman). Siddiq soon gets a position in Bawan’s gang.

The recent survey of Galaxy Lollywood revealed Mohib Mirza as the third most liked actor and who according to the public’s view had the charisma of becoming the next Shaan and Moammar Rana of Lollywood. Mohib has been given a chance to outshine and show is versatility, as he was also able to become the first Pakistani to win the ‘Kent Film Festival’ award for the best supporting actor.

The movie promises a fresh look and much hopes are attached with Amina Sheikh, Rashid Farooqi and Shabbir Jaan as well. Let’s see if this movie is able to live up to its expectations. 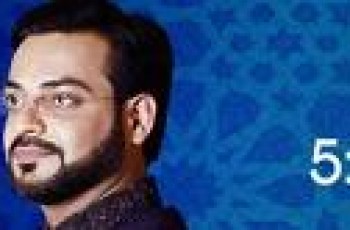 Aamir Liaquat Hussain who is hosting Mehman Ramazan on ARY … 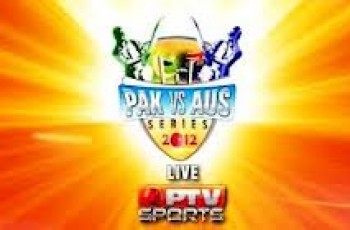 Despite extra special and high spirited transmissions on Pakistan News …