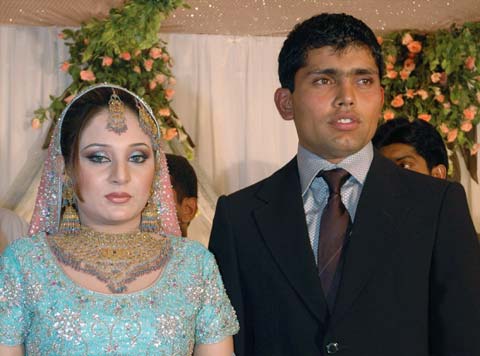 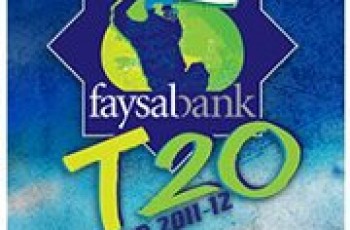 Shoaib Malik will take his team Sialkot Stallions into the … 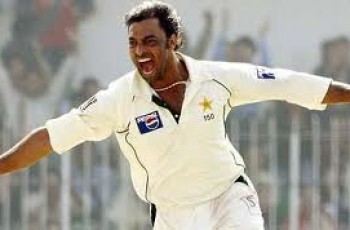 Lahore: According to some sources it is said that legendary …