It seems that the actress is very much impressed by Ranbir Kapoor.  Ranbir, who has become a heart throb, has gained success and fame in the industry not only through his good looks but also by his powerful acting skills. He is a versatile actor and has proved it through his movies such as Barfi, Ajab Prem Ki Ghazab Kahani, Yeh Jawani Hai Dewani and many more. 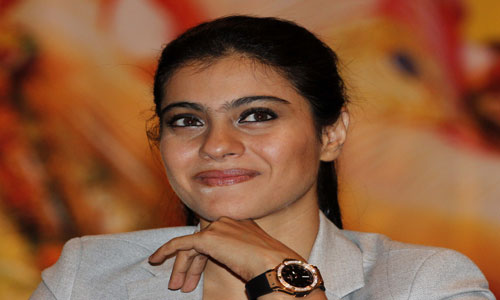 Although in 1990s Kajol has given a number of hits with Shahrukh Khan in movies such as Bazigar, Dil Waley Dulhaniya Le Jaynge etc. But over these years the actress has now preferred Ranbir Kapoor over Shahrukh Khan. 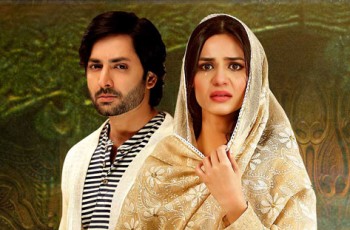 Mera Rab Waris is a drama serial of Geo TV … 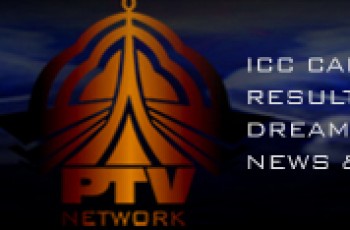 Chandigarh-India: Indian cricket spectators were shocked to see PTV on …