Karachi: A new drama serial, “Kahani Raima aur Manahil Ki’ has started on HUM TV from 25th February 2014. This new drama has been produced by Syed Afzal Ali and is directed by the renowned Fahim Burney. The story line has been written by Faiza Iftekhar, who has previously written drama serials, ‘Aik Nai Cinderella’ and ‘Zindagi Dhoop Tum Ghana Saya’ also.

The serial’s cast consists of Sajjal, Mehreen Syed, Shahroz Sabzwari, Wasy Ch., Irfan Khoosat and Ahmed Ali Butt. This drama will be shown at 9:10 PM every Tuesday. Sajjal has done quite a lot of dramas and is improving with every serial. Her acting is worth watching.

HUM TV has a reputation of producing quality entertainment and has aired drama serials that have been mega hits and have been popular among the audience. HUM TV is top of the list among the TV channels and its popularity is increasing day by day. Hopefully this serial also manages to entertain the audience and the seemingly young cast are able to prove their talent. 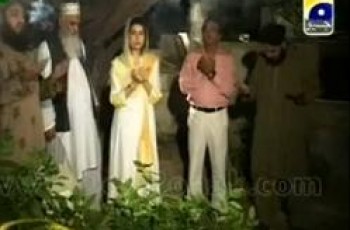 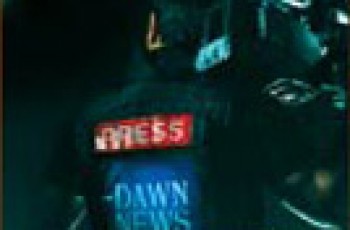 Raid is a reality crime show that covers all the …