Justice Waqar Ahmed Seth is Chief Justice of Peshawar High Court who came into media highlight after his judgment against retired General and Ex-President Pervaiz Musharraf. This biography will provide details about his life.

This profile will provide details about his life from birth to education and then the professional career in Pakistani judiciary.

He was born on March 16, 1961 in city Dera Ismail Khan (D.I. Khan) in province of Khyber Pakhtunkhwa. His family moved to Peshwar when he was young and hence spent most of his life in the provincial capital of Peshawar. Other details about his family, parents, siblings, wife and children are not known.

Waqar Ahmed Seth started his educational journey from Public School Cantt Peshawar and continued till Masters from University of Peshawar in 1986:

His judicial career started in 2011 and in the past 8 years he served on different position and was cheered, appreciated or criticized on his different decisions.

Appointed as an additional judge for Peshawar High Court in 2011

During his judicial career he was discussed in media after he summoned head of an intelligence agency ISI director general Lt-Gen Faiz Hameed regarding a case of missing persons. This issue was widely discussed in media.

But another controversy started after a decision by special tribunal of Supreme Court regarding Musharraf high treason case which was booked in 2013. The tribunal was formed by 3 members including Justice Waqar Ahmed Seth and two other judges Justice Shahid Karim (Lahore High Court) & Justice Nazar Akbar (Sindh High Court (SHC).

The tribunal handed death sentence to former dictator General (Retired) Pervez Musharraf for high treason by a decision of 2-1. 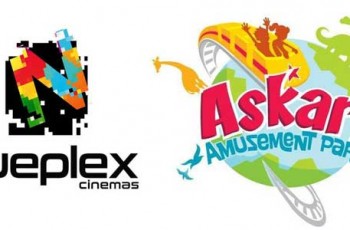 On this Eid ul Fitr another Nueplex Cinema will be … 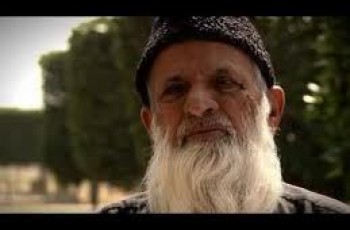 Karachi: World famous and most renowned Social and Human rights …