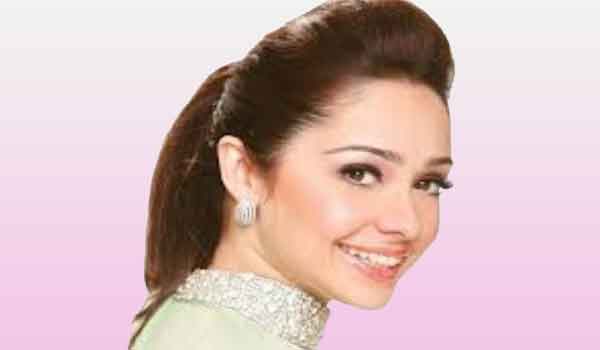 Pakistani actress, model and TV Host Juggan Kazim is busy to change her style. And to make some changes, she is focusing on losing weight, local web-portal reported. Syeda Mehr Bano Kazim also known as Juggan in Pakistani Entertainment industry. Currently she is hosting Morning show “Morning with Juggan” on PTV Home. Juggan is focusing on Morning show only but she is also willing for acting.

Juggan Kazim fans will see big change in her in next upcoming days if she would remain successful in her plan. So get ready for new stylish and slim Juggan in upcoming days. She may also get few days Off from Morning show for shocking return. 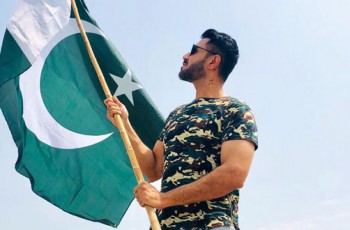 Mustafa Zahid is a Pakistani singer and music composer from …