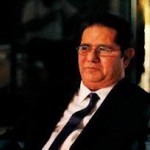 Journalist Nasir Baig Chughtai is working for BOL Networks at a position of Senior Executive Vice President of BOL News. He has been recognized as a journalist with the most versatile and experienced personalities in the field of journalism in Pakistan. He has had a diverse and a successful career in journalism. He joined Geo as a Senior Executive Producer and was part of the team that launched Geo News in Dubai. He has done more than 200 programs pertaining to critical issues such as Palestine, Kashmir, Iraq and Afghanistan.

Nasir Baig also trained the team of Abbtakk News, which was launched in April 2012. He is about to complete 400 episodes for his program (NBC on Air). He has also worked as the ARY’s head. He completed his bachelors from National College Karachi on 1972. He joined the Jang Group of publication in 1980 and later on founded the daily Urdu News based in Jeddah, Saudi Arabia.

Nasir Baig is also known for his literary capacity. He has translated various works of English and French classical writers for publication in Akhbar-e-Jahan weekly. He writes for other newspapers as well such as Mussawat, Amn and jang. He is also a novel writer and amongst his literary works; ‘Sulgatay Chinaar’ was a masterpiece, which was written on the freedom struggle of Jammu and Kashmir. 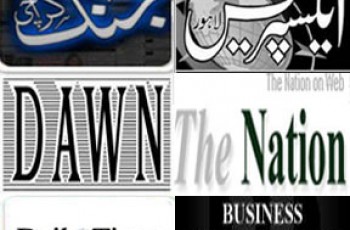 Pakistani English and Urdu Newspapers have very tough competition in … 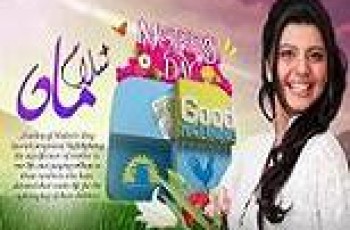