ISLAMABAD: The Islamabad police have advertised posts of assistant sub-inspectors and constables under Aghaz-e-Haqooq Balochistan package. The recruitment process would be conducted in Balochistan and Islamabad Police Lines. 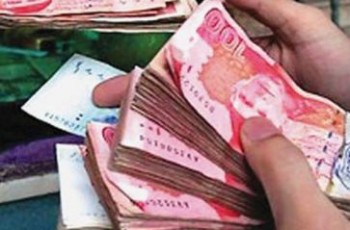 In this modern era of science and technology where financial …