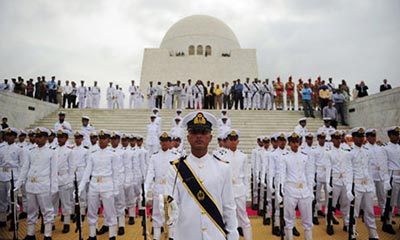 The Pakistan Navy mentions the recruitment procedure as on 8 May 2016 entrance test will be held which includes intelligence, English, physics, mathematics and general knowledge test and on 20 May 2016 Result will be announced.

Only unmarried male citizen of Pakistan with minimum height 5’4 are only eligible for the position. If civilian age between 16 to 21and if service age between 17 to 23 is required.

Candidate must have passed both Matric and F.sc or O/A level with minimum 60% marks with any of the following subject:

Candidate should visit Pakistan Navy website (www.joinpaknavy.gov.pk) for registration after 3rd April and before 29th April. 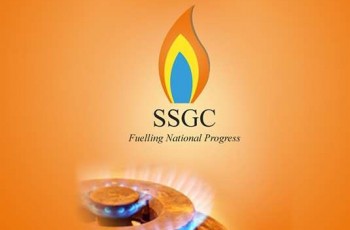 One of the leading integrated gas companies of Pakistan, Sui … 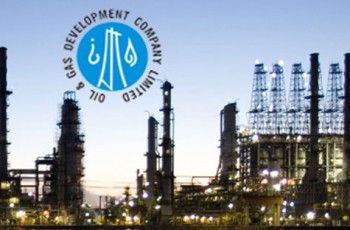 Oil & Gas Development Company Ltd (OGDCL) is among the …