One of the world’s largest oil companies British Petroleum has announced new job opportunities. Multiple job opportunities are announced by the British Petroleum in it’s headquarter based in London and other offices in different regions of the world including Europe, America, Africa, Middle East and Asia Pacific. British Petroleum required people from all over the world to fill in several positions in its different disciplines including Business Support, Chemical Engineering, Customer Services, Finance, Environment, Legal, Marketing, Operations and Maintenance, Planning , Shipping and Sales.

British Petroleum Company is looking for highly qualified and experienced candidates to fill in several Managerial and Executive positions. However fresh graduates are also required by the company from all over the world for traineeship and some beginner level positions. There are variety of benefits and facilities provided to the employees based on their abilities and position, and according to the HR Policy.

For more details about the current job opportunities in British Petroleum, Apply Here 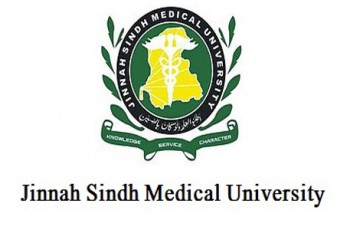 Jinnah Sindh Medical University (JSMU) is a government university which … 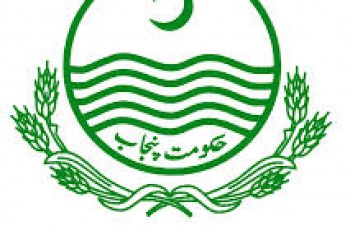 The government of Punjab has long made it its topmost …