Hospital sources also confirmed that Javeria Saud was minor injured and only her Leg was affected. She was discharged from hospital after Medical aid. There are chances that her ongoing Dramas on Geo TV may disturb due to this accident as.

She is directing and acting in couple of TV serials but her Dramas on Geo TV are most famous. Her Dramas, Yeh Zindagi hai and Pak Villa are currently on-airing from Geo TV. She is also hosting Ramzan show “Ramazan ki Shaan” on Express Entertainment.

Update: Her fans are asking about her health and her injuries. We want to share here that she is alright and she is hosting show on Express TV. According to a web portal, accident was happened in DHA phase 5 where Javeria car hit a rickshaw. Rickshaw driver was died in this accident and Javeria Driver got serious injuries. 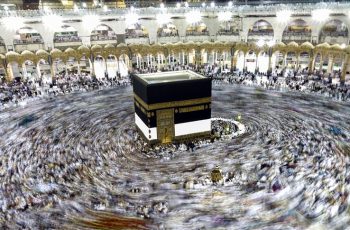 Ministry of Religious Affairs and Interfaith Harmony, Pakistan announced that … 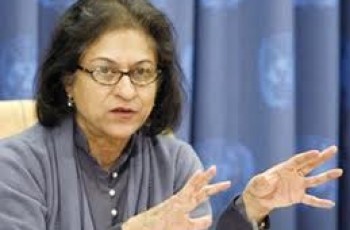