LAHORE:  In Lahore hospital eight-year old girl named Javeria lost her eyesight by carelessness of Doctor . Javeria, resident of a village in Chiniot developed pain in her eyes four months back. She was initially treated in Chiniot. Getting no results, she was taken to the Allied Hospital in Faisalabad and then Fazal Umar Hospital in Chanab Nagar. Later, she was transferred to a children’s hospital in Lahore, where she remained under treatment for seven days.

According to the girl’s father, the doctors in the hospital prescribed eye drops for her which only exacerbated her pain. Eventually, she lost her eye sight. The parents have appealed to the government to take action against the doctors. 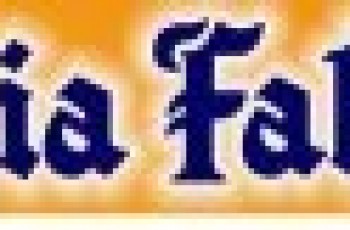 Lahore: The lawn exhibition of Portia Fabrics, the all exclusive … 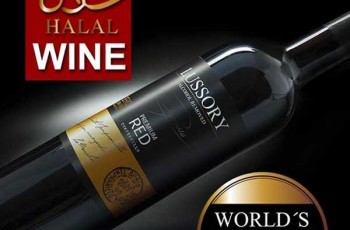 Many companies, especially from the Arab world, are selling Halal …