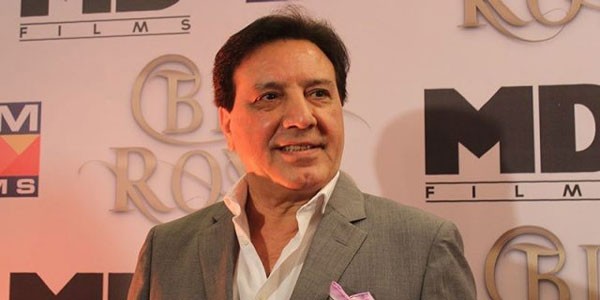 Javed Sheikh is a legendary actor of Pakistani dramas and movies, he has also worked in Bollywood movies. Javed Sheikh is famous for his acting in Geo TV drama series.

He has not only acting skills but he has also superior directing and producing skills. Javed Sheikh has been part of many national and international projects.

Javed Sheikh is a Pakistani born multi talented personality, he was born in Rawalpindi on 9th October 1949. Javed Sheikh’s father name is Sheikh Rahmatullah. He has 2 siblings including 1 sister and 1 brother, sister’s name is Safeena Sheikh and brother’s name is Saleem Sheikh.

Saleem Sheikh is also an actor who has appeared in various dramas. Javed’s brother-in-law Behroze Sabzwari and his son Shahroz Sabzwari are also actors.

Shahroz Sabzwari’s current dramas are Ghar Jamai and Bisaat-e-Dil which are aired on ARY Digital and Hum TV respectively.

Javed’s career was started as an actor film, he made his acting debut in Lollywood film Dhamaka which was released in 1975. After this he appeared in various dramas and films including the most hit dramas and movies. Due to his superior acting he is in Pakistan as well as in India.

These are the dramas in which he has showed his excellent acting skills, other than these he has been part of Pakistani and Indian films which are listed below:

And many others, the most recent film is Teefa in Trouble whose leading roles are played by singer Ali Zafar and Maya Ali. Whereas, he is being praised for his role and acting in Na Maloom Afraad 2.

Besides films, movies and dramas Javed Sheikh has been featured in various commercials such as: Cadbury Dairy Milk, Volta Batteries, Samsol Hair Color and many more.

Javed Sheikh was married to an actress Zinat Mangi, they had a son Shehzad Sheikh and a daughter Momal Sheikh. But, Javed Sheikh divorced her married with Salma Agha. This marriage was also unsuccessful and both got separated. Officially Javed Sheikh is single and there is no information about his third marriage.

Shehzad Sheikh was married to a lawyer Hina Mir in 2012, the marraige ceremony was attended by family members and famous stars from entertainment industry. 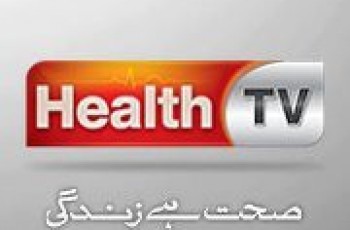 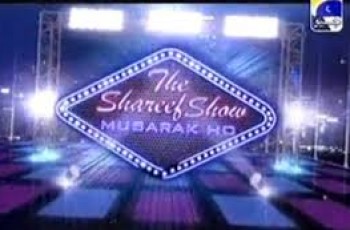 Faisal Raza Abidi is well known for his passionate arguments …