Lahore: Jamiat Ulema-e-Pakistan has decided to leave the Defense Council Pakistan. This decision was taken by the central executive committee of the JUP in a meeting. On a absence of specific Islamic party JUP shows some concern to it. While JUP has now decided not to participate in any of the Defense Council of Pakistan meeting or long march protest.

The secretary general of the Jamiat Ulema-e-Pakistan Qari Zawabahar said that the party has decided not include itself in any ethnic or sectarian group.

He said that the there was no representative seats were given to the Ahle-Taseeh in the group whereas JUP party leaders have previously given the proposal for their inclusion in the group.

But no importance was given to it and because of it JUP has decided not to take part in any activity of the Defense Council of Pakistan. 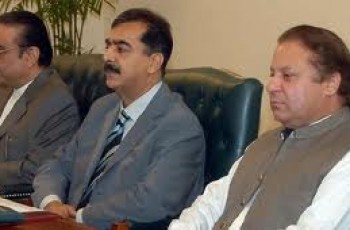 Islamabad: Two critical amendments have been made in the finance … 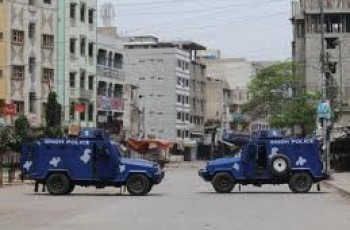 Karachi: East police has arrested the leader of Inter-Provincial car …