Siraj-ul-Haq was voted in a secret balloting process as the new chief of the Jamaat-e-Islami party. An official announcement was made at the party’s central office. Siraj-ul-Haq will formally take the oath of his new designation on April 7th, 2014. He is also the Finance Minister of Khyber Pakhtunkhwa and serving under the rule of Pervez Khattak. He was elected to the Khyber Pakhtunkhwa Assembly through the 2002 election as a representative of Muttahida Majlis-e-Amal.

Siraj-ul-Haq was born in the Upper Dir District. He acquired his master’s degree in Political science from the Peshawar University. He was elected as the Chief of Islami Jamiat-e-Talaba in 1988 and was re-elected in 1991 also. He was also made the finance minister in the provincial cabinet under the leadership of Akram Khan Durrani. But he resigned as a protest to the deadly US drone strike on a Madarssa in Bajaur Agency.

The 2008 elections were boycotted by Haq’s party but was later elected to the assembly after competing in the 2013 elections. Haq also assumed the position of Naib Ameer of Jammat-e-Islami till 30th March 2014 before his recent election as the Central Ameer of the party. 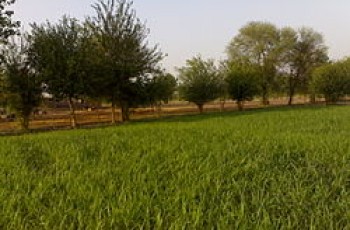 The Taliban took the unusual step Tuesday of insisting that …