Karachi: Jamaat-e-Islami (JI) Karachi Chapter has demanded of the authorities concerned that judicial inquiry as per law should be conducted against the MQM workers and leaders whose criminal details have been unveiled before media. In a statement issued here on Thursday, JI spokesman said that his party since long has been raised voice against the criminals and terrorists of MQM, who were involved in targeted killings, extortion and other heinous crimes.

Commenting on the sensational revelations about the involvement of MQM leaders in heinous crimes, the JI spokesman said that his party has already been stated that the MQM terrorists were involved in destabilizing the peace of Karachi and Sindh Governor was patronizing the criminal activities of MQM from Governor House.

The JI spokesman further demanded sacking of Sindh Governor immediately and appoint an unbiased and impartial Governor in the province.

He further said that the Pakistan People’s Party (PPP) is equally responsible of deteriorating law and order situation of Karachi, as it has once again planned to include MQM in the Sindh government, which is an ample prove of its anti-state polices.

He said that the former dictator Pervez Musharraf had also provided shelter to MQM terrorists by giving it free hand in carrying out targeted killings, extortion and other heinous crimes.

The JI spokesman further said that the MQM terrorists through their criminal activities have pulled the city into darkness and targeted innocent people, professionals and its own workers and leaders just for its vested interest.

“Huge cache of destructive arms and wanted terrorists have been recovered and arrested during a Rangers’ raid at MQM Headquarters, so how it would be possible to declare it a political party”, he questioned.

He further said that the Jamaat-e-Islami has lost their leaders and workers including Dr Pervez Mehmood, Aslam Mujahid, Mirza Luqman Baig, Pasha Ahmed Gul and others in the backlash of raising voice against the terrorism of MQM. He categorically demanded to rid the city from terrorists by conducting judicial inquiry against the leaders and workers of MQM. 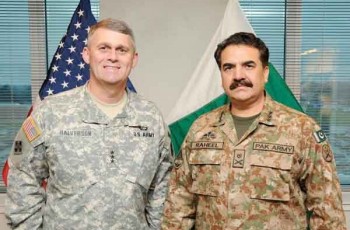 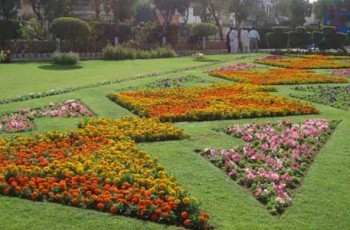 Karachi is full of parks, Rahat Park is also one …