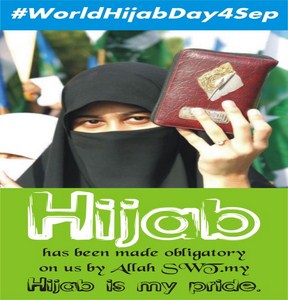 Karachi: Jamaat e Islami has decided to observe ‘Hijab Day’ on September 4th, Tuesday, besides launching a campaign to promote ‘Hijab’ in the society, said JI women wing deputy general secretary Durdana Siddiqui in a statement, here on Sunday. She said that the western cultural invasion had badly affected the local values and norms of the society. She said that ‘Hijab’ has been targeted across the globe on the behest of a ‘particular mindset,’ which was open injustice and violation of women’s fundamental rights. Siddiqui said that to curb the nefarious propaganda of some international powers against Hijab, to spread awareness among masses about Hijab and to deliver a clear message to anti-Hijab elements that Hijab was not only a part of religious obligation but was a fundamental right and protective shield for women, JI has been observing ‘Hijab Day’ since 2004.

On the occasion, she presented a rich tribute to ‘Murvat-al-Sharbene’ who was killed in the court because of her ‘Hijab’ and whose martyrdom became the major cause behind boom of Hijab across the world. She also urged media to play its due role in regard with protection of Hijab as it was the collective responsibility of entire stakeholders of the society and media could support women’s rights, in this manner, she added.

She further said that under the campaign, scarves would be distributed among salesgirls in markets, subsidized ‘Hijab Stalls’ would be setup in all major markets, besides organizing protest demonstrations and ‘Hijab conferences’. She further said that various prominent trailblazer women of the society, including first lady of the country would also participate in the conference scheduled to be held on September 15 in Lahore. 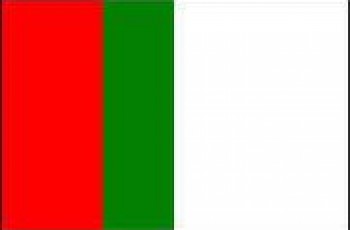 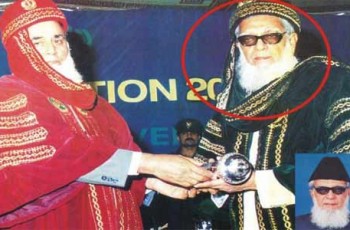