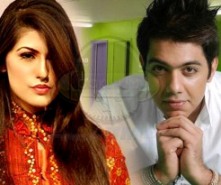 Lahore: The lead Guitarist and co-founder of ‘Jal The Band’, Goher Mumtaz, has finally reserved his rights with some one not much known than him as he gets engaged with an Islamabad Based Fashion Model Anam Ahmad. Anam Khan is an aspiring Pakistani Fashion Model who has done shoots for She Magazine, Bina Sultan, Tariq Amin, Libas Magazine, and GT.

Once again, the credit for this news break goes to social media as it has become a trend of getting to know about the media celebrities on Social Networking Websites. 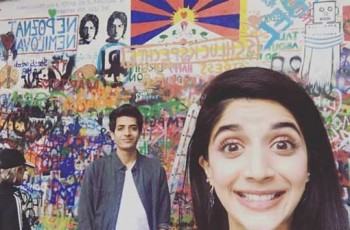 Mawra Hocane is a Karachi born model and actress who … 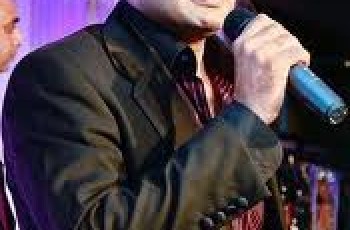