Jacobabad: According to our correspondent, a train has stopped at Jacobabad Railway station due to end of Diesel. After lots of wait, passengers of train started to protest against Pakistan Railway. At this moment, police Lathi charged on protesters.

After police Lathi charge at demonstrators, situation of railway station was become tenser. According to AwamiWeb Web Reporter, almost 16 people have been arrested for protesting and destructions. Pakistan Railway is facing fuel problem but no proper solution has been drive by Railway Minister of Pakistan Haji Ghulam Ahmed Bilour. 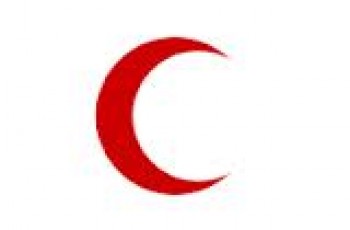 Peshawar: On the heartily instructions of President United Arab Emirates, … 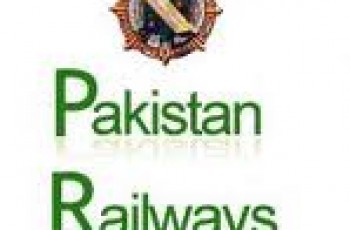 Karachi: One of the finest train in Pakistan for the …