Jackson Heights is a new drama serial which is about to start on the popular channel Urdu1 from 19th September. The drama has a lot of hype and anticipation surrounding it with a cast full of renowned names in the television industry and an engaging story and a relatable setting.

Jackson Heights revolves around the stories of a group of Pakistanis living in New York in the area of Jackson Heights. The story features their day to day struggles in an unknown land and their personal and family matters. The drama involves themes of love, family and ambition.

The trailers for Jackson Heights have been met with a lot of enthusiasm from the viewers and it is being billed as one of the most anticipated dramas currently. Jackson Heights will make its debut on Urdu1 on 19 September at 9pm. 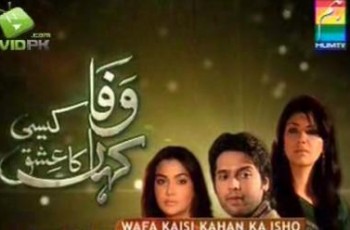 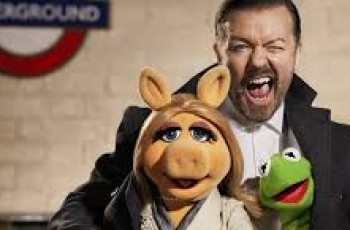 Pakistani cinemas will be showing ‘Muppets Most Wanted’ on 4th …