Jackson Heights is an upcoming drama from Urdu 1, one of Pakistan’s leading drama channels. Jackson heights is a drama set in New York and boasts a cast full of renowned names in Pakistan television. The cast of Jackson heights includes Nouman Ijaz, Marina Khan, Aamina Sheikh, Adeel Hussain , Ali Kazmi and Adnan Jaffar among others. The drama is written by Vasay Chaudry and directed by Mehreen Jabbar.

Adeel Hussain plays one of the central roles in Jackson Heights. He is a talented actor who started his career in 2005 with the drama Aa Mera Pyar Ki Khushboo. Adeel has also worked in and directed many tv commercials. He is well known for his performances in the dramas Daam, Mata-e-Jaan Hai Tu and Mera Naseeb.

Marina Khan is a name that needs no introduction. She is a veteran of the Pakistani television industry and was a well known actress in the days when PTV used to be the only Pakistani drama channel. She is a lively character and portrays her energy in her work. She is particularly famous for her role in the hit drama serials Tanhaiyan, Dhoop Kinaray and Nijat. She has also directed a number of dramas of her own.

Aamina Sheikh has risen to popularity in a short time in television. She is a model and actress and has won a number of awards for her work. She is a very talented actress and is known for her work in dramas such as Maat, Mirat Ul Uroos and Mian Abdul Qadir Hoon.

Nouman Ijaz is another legend of Pakistan television. He is one of Pakistans most senior actors and has a large number of plays under his name. He is a diverse actor and has played both villains and good guys with complete mastery. Noman Ijaz has also received a pride of performance award from the president of Pakistan. 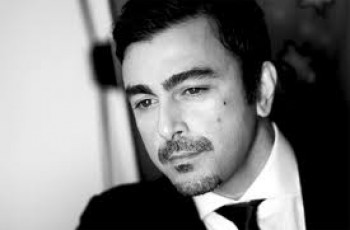 Lahore: Pakistani Actor and Director Shaan Shahid is going to … 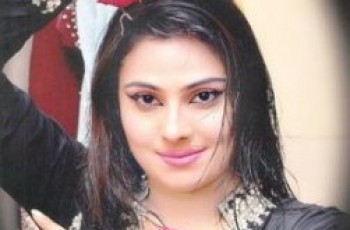 Lahore: Famous female artist of the theater shows in Punjab …