Federal Interior Minister Rehman Malik claims that foreign powers are involved in Karachi target killing and terrorist activities he says that not only weapons but target killers were also not from Karachi.

He point out that different weapons which recovered by security forces were made in Israel. Foreign powers are involve in Karachi unrest situation. 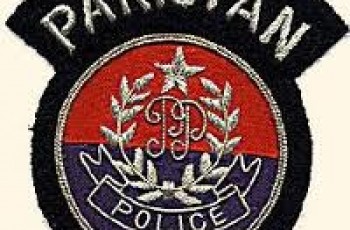 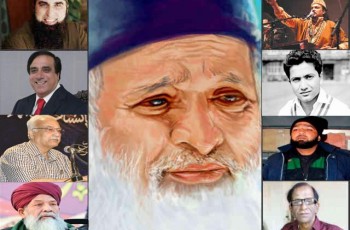 During 2016 many famous celebrities and politicians left us because …