Tel Aviv: Israeli Prime Minister Benjamin Netanyahu pledged vengeance against those boycotting the Jewish products, claiming that those involved in such actions were clearly working against the Jews. While addressing the American and Jewish leaders in a conference, he stated that forces boycotting their products feared the fact that Israel could use its advanced technology to surround their countries.

According to him, these individuals should be identified as these people are moving around under the false pretence of being moderate citizens while working purely against the Jewish interests. The Israeli Prime Minister mentioned various cyber security industries and informed about his various meetings with the leaders of the various bio-tech companies familiar with the Israeli technology. 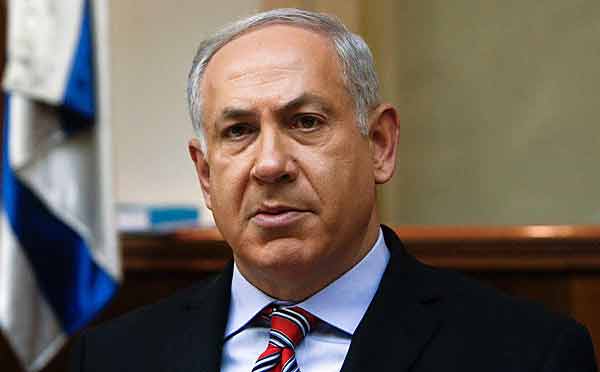 He further added that this specific movement was aimed at tarnishing the Israeli image. This movement has been launched since a few years by the Palestinian scholars and bloggers as a protest against the Israeli policies and occupation of the Palestinian territory. BDS campaign urges various forms of non-violent punitive measures against Israel until it complies with the guidelines of International Law. 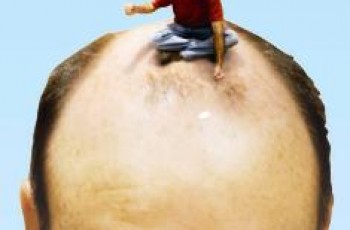 Vagus cosmetic is a very new brand in Pakistan offering … 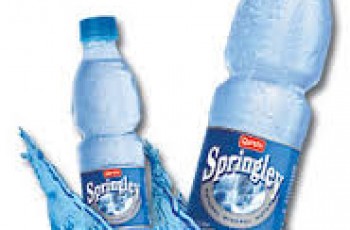 Water is the most important part of our diet without …