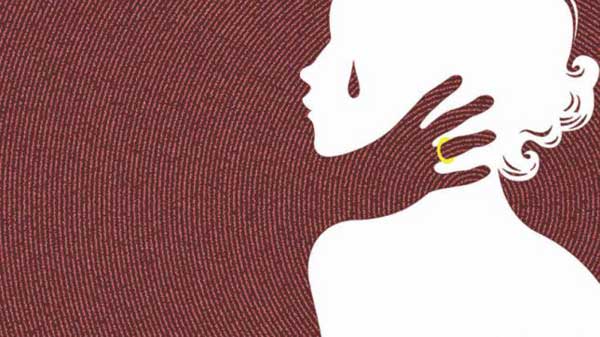 Marital rape is a question which has been discussed in western countries from a long time but now it is also being discussed in the Muslim world. Sheikh Assim Al-Hakeem was also asked about the Islamic opinion on this issue.

Discussing the issue he said the first thing which we should consider is whether marital rape is a crime or not? It is crime in certain countries and not in other, he added.

Sheikh explained that even in USA before 1973 it was not considered a crime later many states declared it punishable crime while some even today suggest counseling for. The question whether it is permissible in Islam or is a sin is a separate question, he added.

Sheikh Assim said that it’s a sin because Allah asks us to be kind with our wives which means an intimidate relation with wife should not be force able.  So if a man is using force and violence to have relation with his wife then it is a sin, he concluded.

He also pointed out that such a private matter is not easy to investigate as no one can know whether a man forced his wife for relation or she is falsely accusing him. 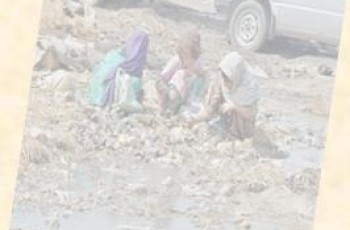 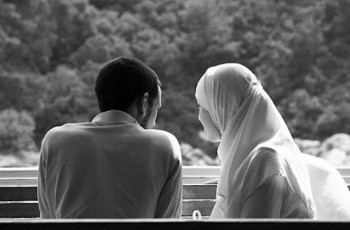 Jamia Binoria was asked if a wife doesn’t respect his …