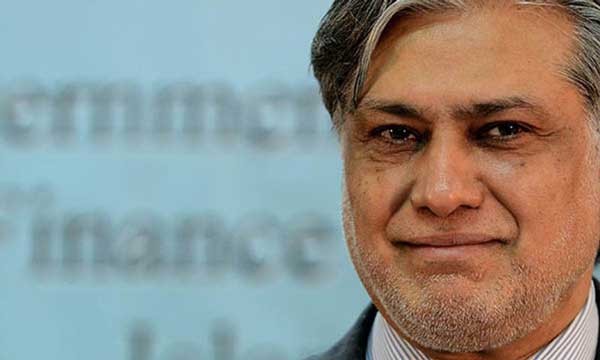 Media channels are focusing on Prime Minister after the JIT which investigated the accusations on Nawaz Sharif & his family after the Panama Papers came out. But in the recent JIT report Finance Ishaq Dar was also mentioned because of his increased wealth.

Federal Board of Revenue (FBR) also failed to provide the complete tax returns of Ishaq Dar which is not surprising because he himself is the Finance Minister.

Ishaq Dar’s nephew Musa Ghani who was a witness in the cases against the Sharif family also failed to appear before the JIT. Nawaz Sharif’s daughter Asma Nawaz is married with the eldest son of Ishaq Dar. 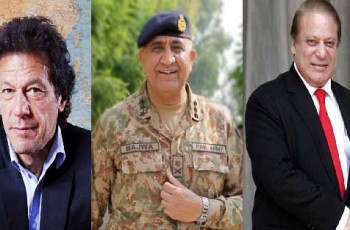 Parliamentary committee is busy in sessions to finalize a draft … 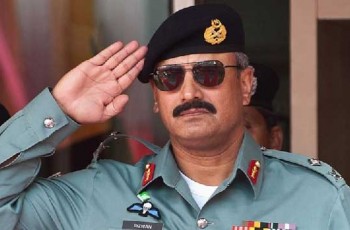