San Francisco: Researchers has revealed that not only computer users but also android mobile users may be affected by the Internet security error “Heartbleed”. Heartbleed, which can expose people to hacking of their passwords and other sensitive information, sent companies rushing to patch their systems after the security flaw came to light last week.

In this regard, Google claimed that most of its customers are protected from this; however, the TV channel “Bloomberg” revealed that “android” version of the 2012 is not saved for the users. Experts say the number of users in millions, according to the channels; 90 million cell phones have been sold and 34% are still running on at the old version.

The new code has been developed to protect computers from the security error, but experts say that mobile phones may take some time to rectify this error. The head of the mobile security company “Lacoon Security” said that mobile companies and networks should solve the problem rather than ignoring the matter.

It is to member that few days ago, several major web sites have advised their customers via email to change their passwords. Heartbleed is one of the biggest security flaws to hit the Internet. The bug, which was discovered by researchers from Google and a Finnish company called Codenomicon, affects OpenSSL, a type of open-source encryption.
Some BlackBerry software, including its BBM messaging service for iOS and Android, is affected and the company is working on fixes. BlackBerry smartphones and tablets aren’t compromised, the company said. 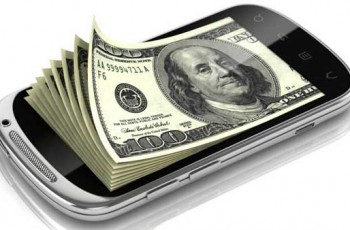 After the online revolution and spread of internet around the … 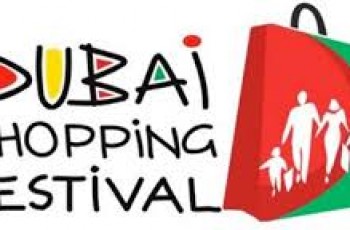 The much talked Dubai Festival is about to begin and …