Karachi: The Board of Intermediate Education Karachi (BIEK) has announced the annual examination results of Intermediate Pre-Medical Part-2. The female candidates belonging to Agha Khan Higher Secondary School have swept the top positions, as per the announced results.

Agha Khan Higher Secondary School’s genius student Sameena Ismail secured the first position with 984 numbers out of 1100 aggregate numbers. She was followed by her college fellow Kiran Ameen who was just two marks away from clinching the first position as she got 982 numbers. Kinza Murtaza from the same educational institute bagged 976 numbers, securing third position in the Inter Pre-Medical annual results for the year 2012.

As many as 16,737 male and female candidates appeared in the examinations out of which 9317 gets passed the exams. The overall success ration was 55.65%. Karachi: The admissions for 2012 session have been started in … 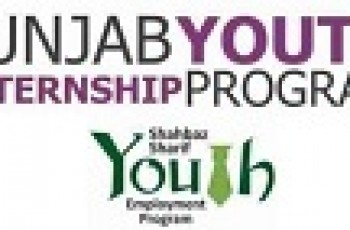