Karachi: Central Admission Committee constituted for admissions in city’s government colleges and higher secondary schools purposes has extended the date of for submission of forms for Intermediate part-1 admissions. The date has been extended for further two days, report published in local newspaper informed Tuesday.

According to the Director General Colleges Dr. Nasir Ansaar, the admission forms would be submitted till 29th August in Meezan bank destined branches. However, no forms will be issued in these two days.

Admissions for the 2014 batch have been opened at Karachi … 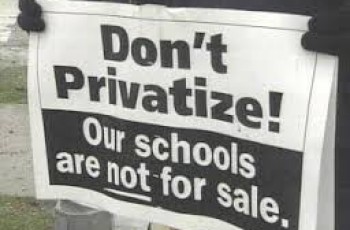 Karachi: Jamaat-e-Islami (JI) has demanded of the authorities concerns not …