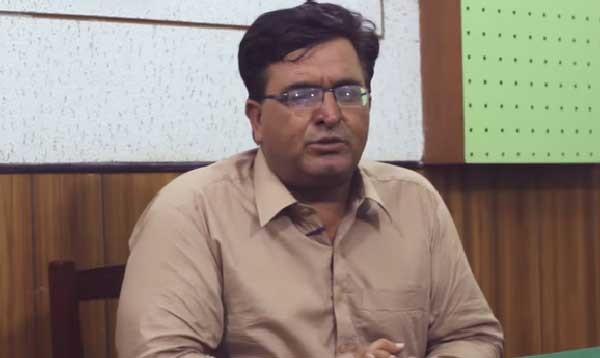 Sometimes we become depressed because of small problems of our life not realizing there are people who have been successful in overcoming greater hurdles. Today we will discuss the inspiring story of a disabled man who overcome all problems on his own.

Naqeeb Ullah became partially paralyzed because of Polio but this disease never stopped him from his life objective. During an interview he revealed that at a young age he heard two men talking about him who believed that Naqeeb will become a burden over his family, he says from that day I decided to carry the burden of others.

He successfully completed his intermediate while doing a job through his he financed his own studies and family. Later he did BSc and then masters in Pashtu literature.

Today Naqeeb Ullah is a teacher of Pashtu in Government College, he also works in PTV & Radio Pakistan, Quetta. He appeared in Public Service Commission and was selected, people asked him to use the quota for disable people but he preferred to compete with others was successful in becoming a government servant. 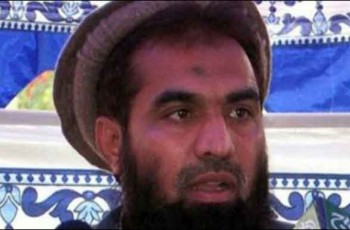 ISLAMABAD: The accused of Mumbai attack case, Zaki-ur-Rehman Lakhvi has … 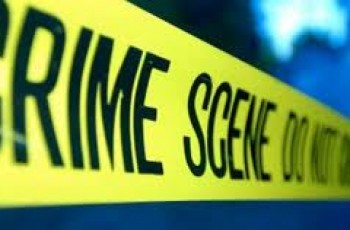