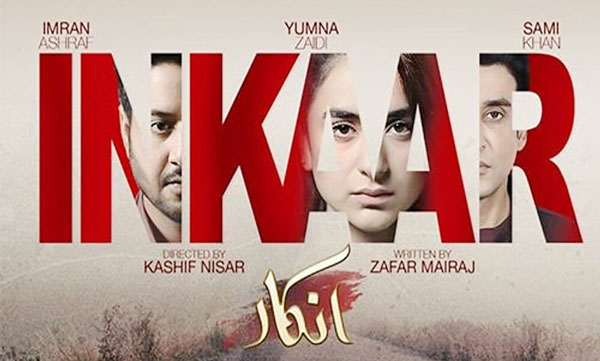 Inkaar is a drama serial of Hum TV with cast including famous TV stars such as Imran Ashraf who is renowned for his role of Bhola in drama serial Ranjha Ranjha Kardi.

The drama serial is written by Zafar Mairaj, directed by Kashif Nisar and produced by Momina Duraid productions. 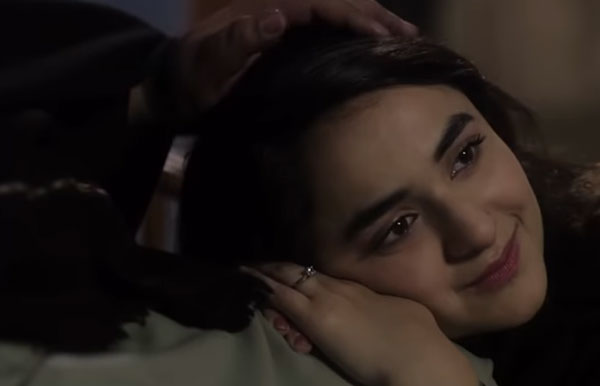 The story of drama Inkaar revolves around a girl Ramal who is fighting against corrupt & flawed justice system of Pakistan.  The other two characters of the drama serial are two friends and Ramal classmate Shayan and Wajid. 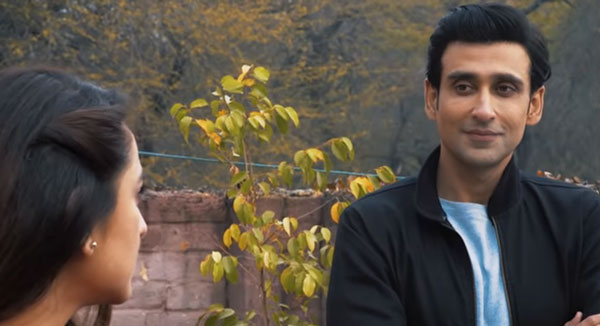 This trio is the main plot of the drama serials and different episodes will reveal their stories. What creates rifts between Shayan and Wajid, why did Wajid attack Ramal and what justice she wants from the state institutions is what viewers will know by watching the episodes.

The cast of drama Inkaar consists of many renowned actors and actresses of Pakistan’s drama industry such as: 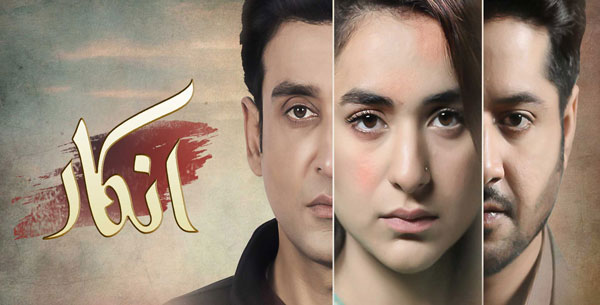 Drama serial Inkaar is aired on Monday each week at 8 PM which is considered a prime time for entertainment channels. Repeat telecast will also be available for viewers.

Episodes of the drama serial will also be uploaded online on the official YouTube channel of Hum TV and smartphone users can also use the mobile app to watch these episodes. Android users can download the app from Google Play Store while iPhone users can use Apple Play Store.

Original Sound Track of drama serial Inkaar was revealed after the first episode of the drama. The song was performed by Faiza Mujahid and Yumna Zaidi. The lyrics of the OST were written by Sami Khan. 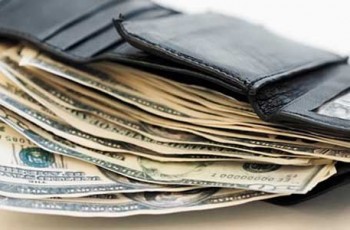 Some people spend more wealth for their brothers and sisters … 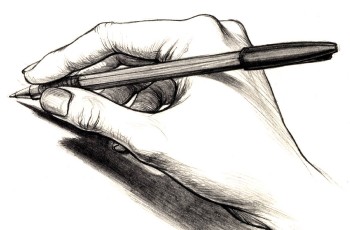 You are most welcome to write for us with your …