Karachi: Due to increasing the Inflammation of brain at least 390 people had died in north state of India Uttar Pradesh. Among effected people the amount of children are enormous. According to news agency of foreign country the medical officials of India are very much sure about that this diseases was came through from the areas of Gorakhpur which is situated under east district of India because as before there were more than thousands of people affected by this disease.

Mostly these types of diseases are look of by the bacteria present in the air and it creates very much problem in those houses where children can live because their Immune system are not too much strong that’s why in India most of the children are look for this Inflammation of brain.

According to Doctors, some cases of Inflammation of brain were ahead in last year but after moon soon it has increased. 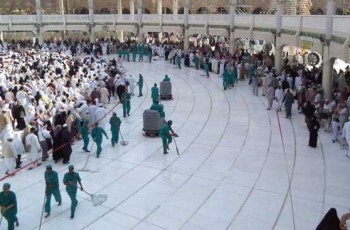 Each year millions visit the holy cities of Makkah and … 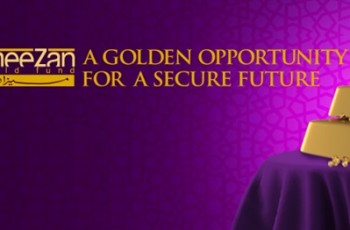