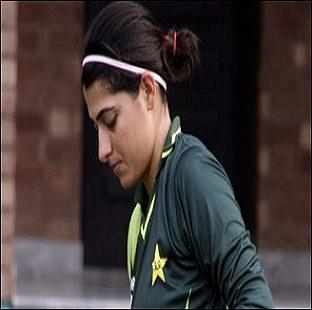 Karachi: It’s the second time in the tournament Pakistan women cricket team losing to Indian women by a close margin, first time they faced defeat in a group match and now they have given away the Asia Cup title to the arch rivals after losing by 18  runs in the Final of Asian Cricket Council Women’s Twenty20 Asia Cup played at Guangzhou, China.

While batting first in the final encounter, Indian women set a chase able target of 81 that turned out to be too much for the green shirts who bundled out to a score of just 63 in 19.1 overs.

Indian batswomen looked a bit shaky at the start and early wickets pressure took the better of them while Pakistan taking full advantage of the situation. B.G. Poonum Raut scored 25, Reema Malhotra 22 and Harmanpreet Kaur 20 remained prominent for India.

When Pakistan went out to bat they got a clumsy start as well and its wickets continued to tumble on regular intervals. The green shirts needed 19 runs in the last over which they were never going to achieve and the last wicket fell down on the very first ball.

On the whole, it was a good performance by the Pakistan women bowlers, well backed-up by the fielders but unfortunately missing out in batting, losing the Final eventually. 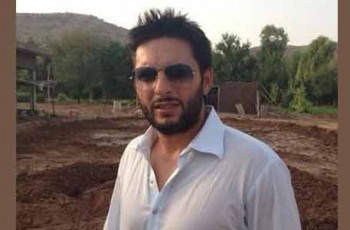 Karachi: Boom Boom Afridi, the well-known player in the cricket …