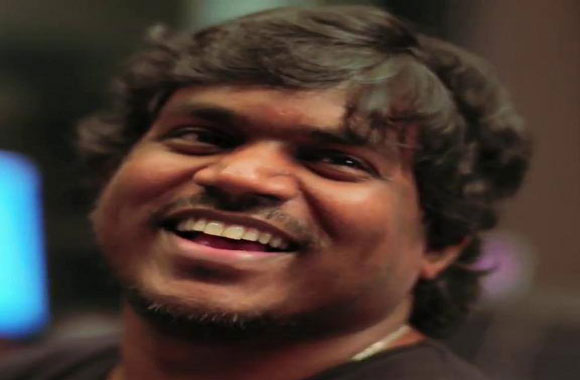 There were also rumors that Ilaiyaraja father of Yuvan and his whole family were upset of his decision. But Mr. Shankar has confirmed that all of his family had supported him in his decision. The 34-year-old Yuvan has composed 100 music’s for Indian films from which his latest one was for a Tamil movie, Biriyani.

According to some sources Yuvan firs informed about his decision of converting to Islam to his father. At first his father was shocked but later on he was reconciled. It was also confirmed from some sources that Yuvan was in a state of discomfort for some times after which he accepted Islam. 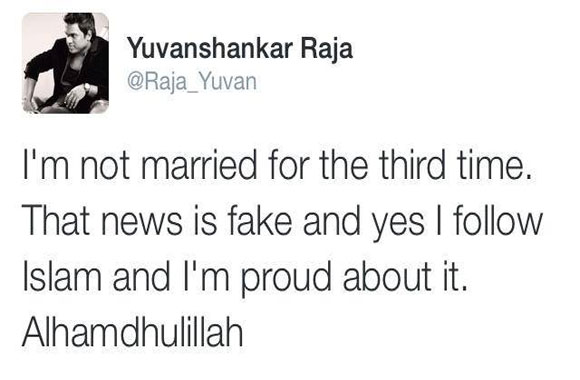 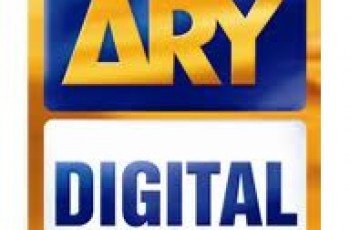 On public demand ARY Digital has once again started ‘Mae … 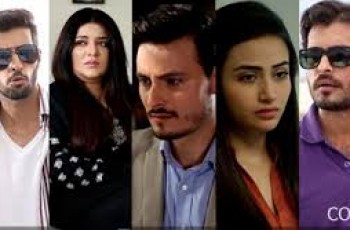 Goya is another new drama serial that will be launched …