One day matches will be played between 22nd – 26th November in Islamabad. 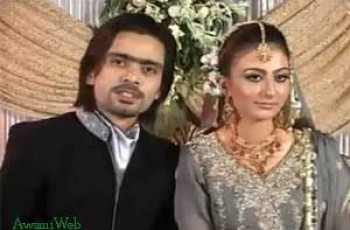