Inayat Hussain Bhatti was a Pakistani singer, actor, producer, director, script writer, social worker, columnist, religious scholar and a protagonist of the development of Punjabi language and literature. He was born in 1928 and died in 1999. He was active in the media industry between the years of 1949-1997.

He has given hit music for many Bollywood films in 1960’s. His son are the part of the entertainment Industry of Pakistan. He has produced and directed many films of Urdu and Punjabi as well which were remember for a very longer time by the people. 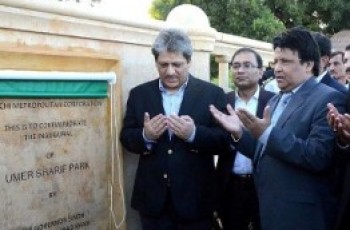 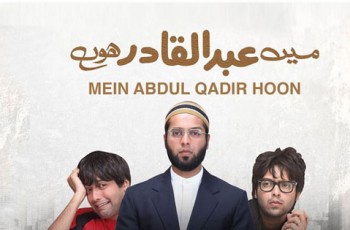 Main Abdul Qadir Hun is a blockbuster drama serial which …