According to the recently released Gallup survey, majority of the Pakistanis want government to Islamize the society. The previously done MEMRB survey showed the similar results. These are the type of surveys which have ruined the sleep of Anti Islamic regimens. And now that these corrupt regimes know well that the Ummah wants Islam and only Islam, they propagate, like Shayateen whispering in the souls of humankind, the idea that some Islam is better than none. They say, “Come on, be a part of democracy and establish Islam slowly and gradually, in bits and pieces .This is the only practical way. At least some laws will get implemented” and much more rubbish.

Aren’t these tactics similar to the ones used by the Quraysh, when their attempts to turn people away from Islam failed? The Quraysh then tried to stop the movement of Rasul Allah (saw) by offers of participation in the system and ruling. One of the offers was for Rasul Allah (saw) to become not just the opposition in the assembly of the time, Dar un-Nadwa, but it’s HEAD. The Quraysh were even ready for a political deal based on “your God for one year and our god for the next,” however Allah(swt) through revealing  “to you your deen and to mine, mine” forever closed the blind alley of entering the system and gradual implementation of our deen.

The Muslim is obliged to act only by Islam and to implement the Hukm (Rule) IMMEDIATELY not gradually, for it is a command from Allah (swt). So, when asked about the issue of inheritance Rasul Allah (saw)? refused to answer until revelation was given. When the revelation was revealed, the implementation was immediate. The revelation of the laws obliging the covering of woman and the banning of alcohol were implemented immediately. The women tore down their curtains to cover themselves and alcohol flowed in the streets as people rushed to get rid of it.  New Muslims in the new lands opened by the armies of Islam were not allowed to delay acting on Islam. Upon voluntary acceptance of Islam they were informed of the Akham and followed them. Upon becoming Khaleefah, Abu Bakr(ra)? did not accept the rejection of Zakah for even the amount due on the rope of a camel, even though there were widespread cases of apostasy from Islam.

Know that there is no ‘Some’ Islam nor there is anything like ‘Islamic democracy’. Islam will come to rule as it did before, completely and comprehensively through the system of Caliphate. 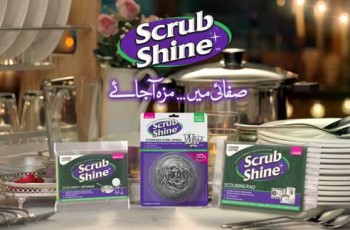 Scrub Shine Sponge and Stainless Steel Spiral are bands of … 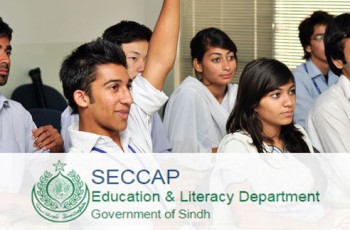