Imran Nazir made his debut in 1999 and has scored 1895 runs in ODIs, 427 in Test matches and 324 runs in T20 International. Imran Nazir is one of the most liked openers of Pakistan and his fan following his very large in Pakistan. 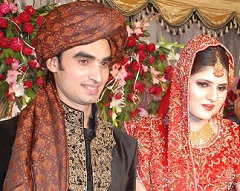 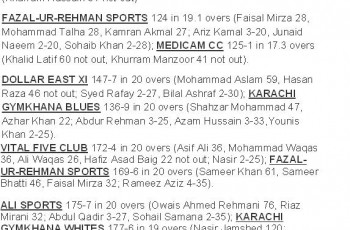 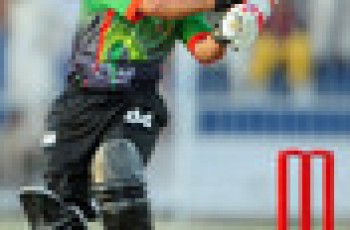 Pakistan A beat Afghanistan by 4 wickets in 3rd one …