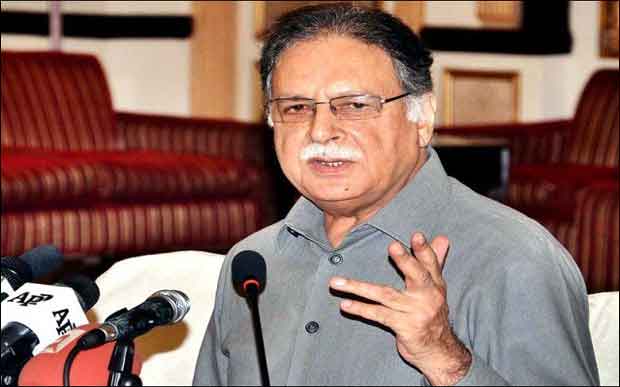 ISLAMABAD: The Federal Information Minister Pervaiz Rasheed has said that Imran lacks political consciousness, adding that he believes in ulterior deals and he is unable to understand the transparent methods of democratic decency. Pervaiz Rasheed was giving his reaction on Imran Khan’s statement.

He said if Imran Khan had understanding, he would surely realize the fact that the outgoing Chief Minister Mehdi Shah gave the name of caretaker Chief Minister for Gilgit Baltistan with the consultation of the opposition leader.

The Information Minister said that such a statement by Imran Khan made us feel that Imran Khan had lack of political consciousness. Pervaiz Rasheed in his separate statement said that N league would finalise the names for Chairman and Deputy Chairman of Senate and no decision was taken in this regard yet. 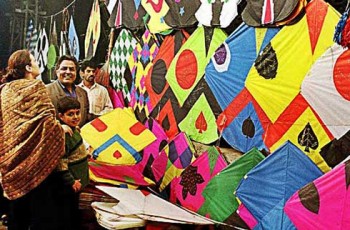 Punjab Government will not celebrate the Basant Festival, reveals senior … 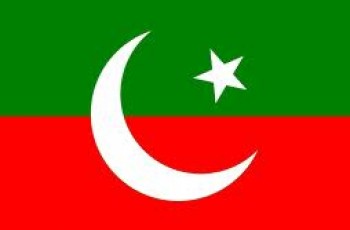 Faisalabad: Pakistan Tehreek-e-Insaf (PTI) has also come up with its …