Islamabad: Fomer Prime Minister of Pakistan and Pakistan Muslim League Nawaz (PML-N) Chief Nawaz Sharif with taking the name of Pakistan Tehreek-e-Insaf Chairman Imran Khan that the people who are saying that we were allotted the plot are telling lie they demanded the plot from the Government they plot was never rewarded to them .

While Nawaz Shairf also criticized the Government on the issue of power and energy shortage and called out the Minister of Water and Power as the moustache Minister which spread laughter in the public. He said that the Government had given out the time of 31st December, 2009 to end the loadshedding.

He said that the Government changed the minister but the moustache minister is also unable to solve out the core problem of the people. 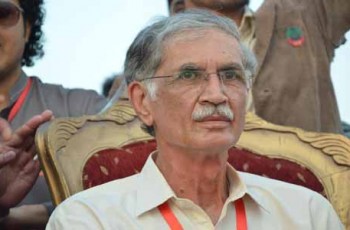 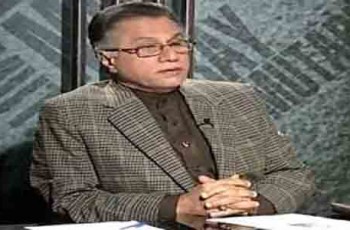 One of the famous Pakistani columnist and analyst Hassan Nisar …